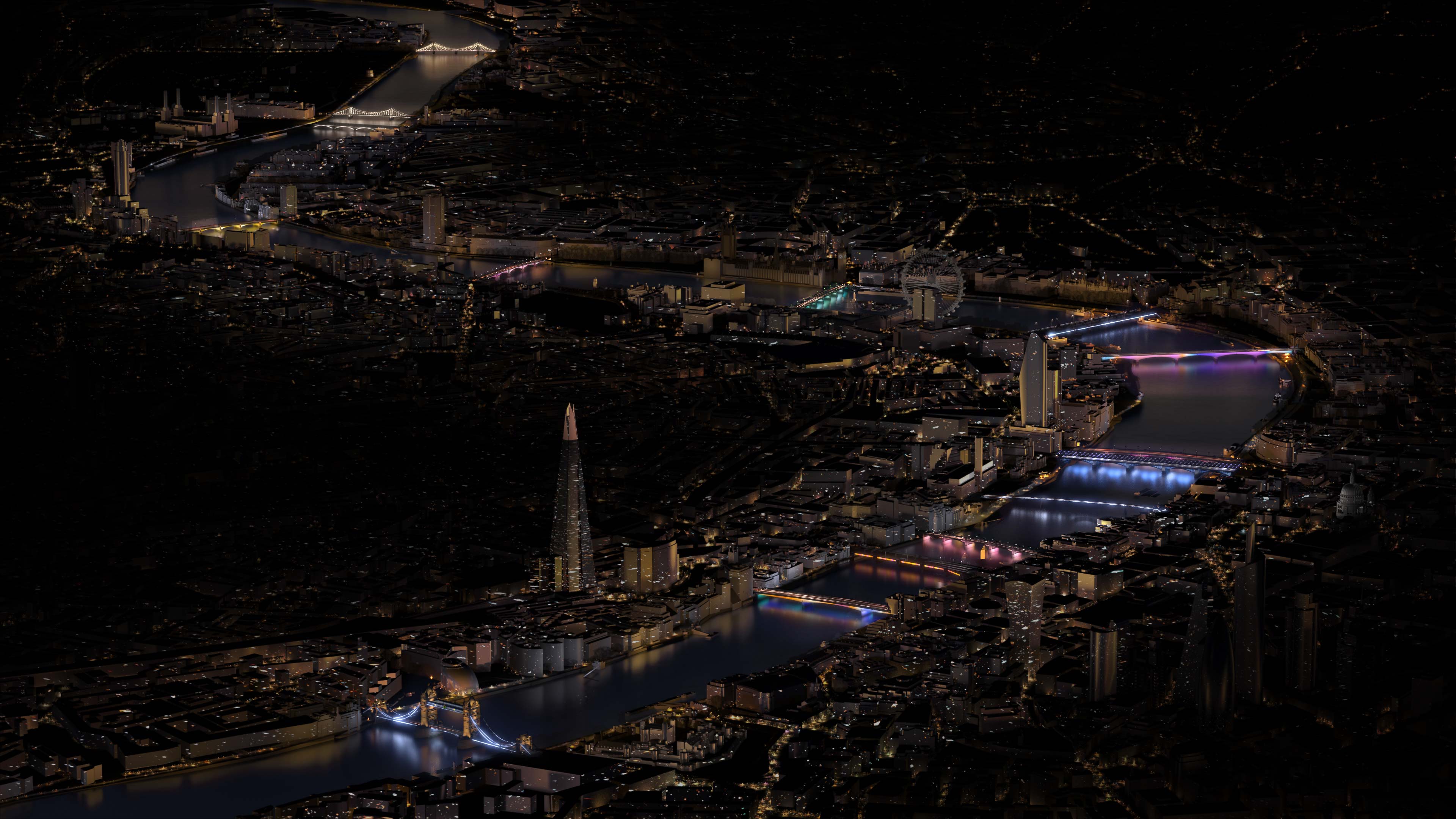 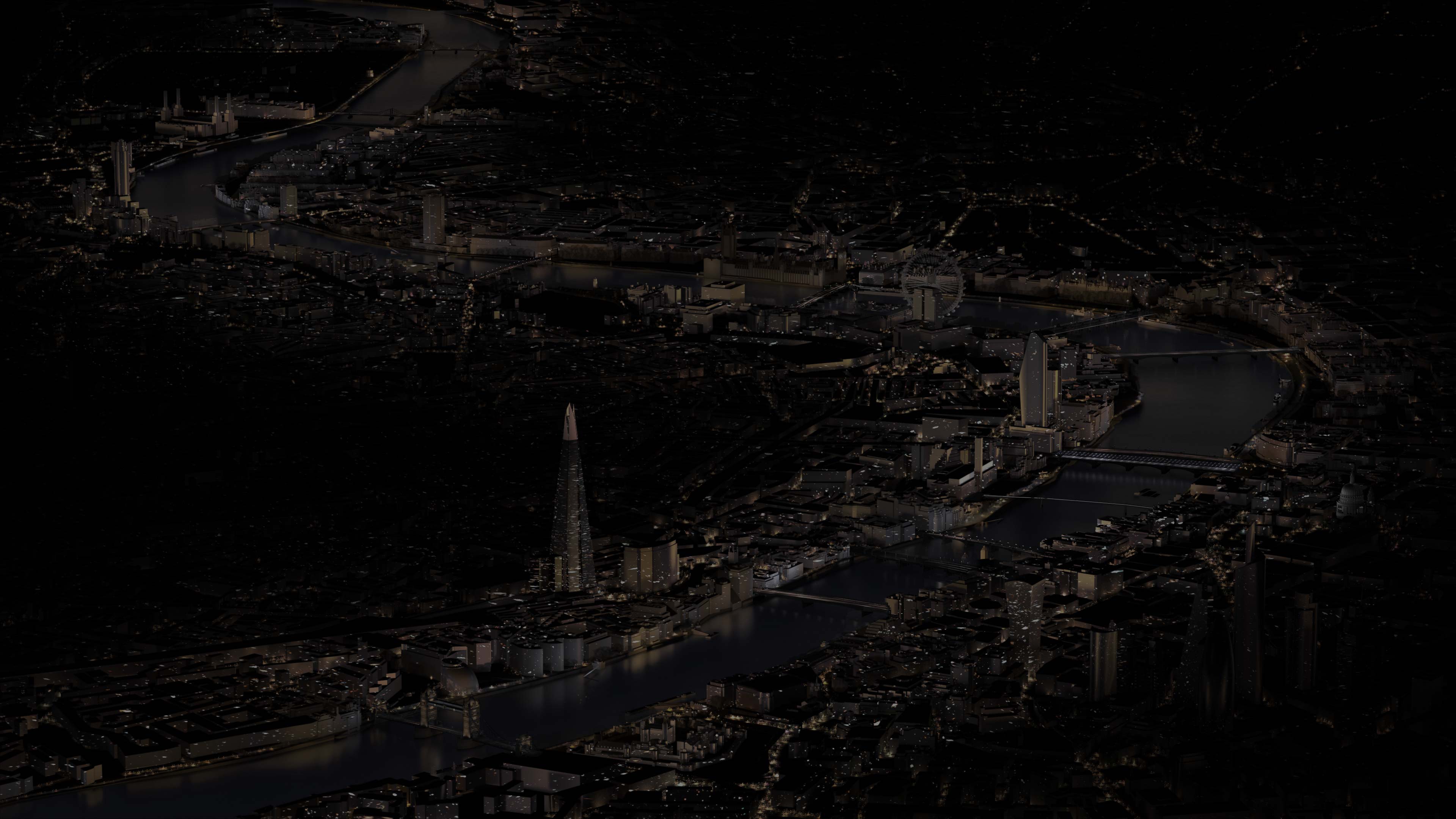 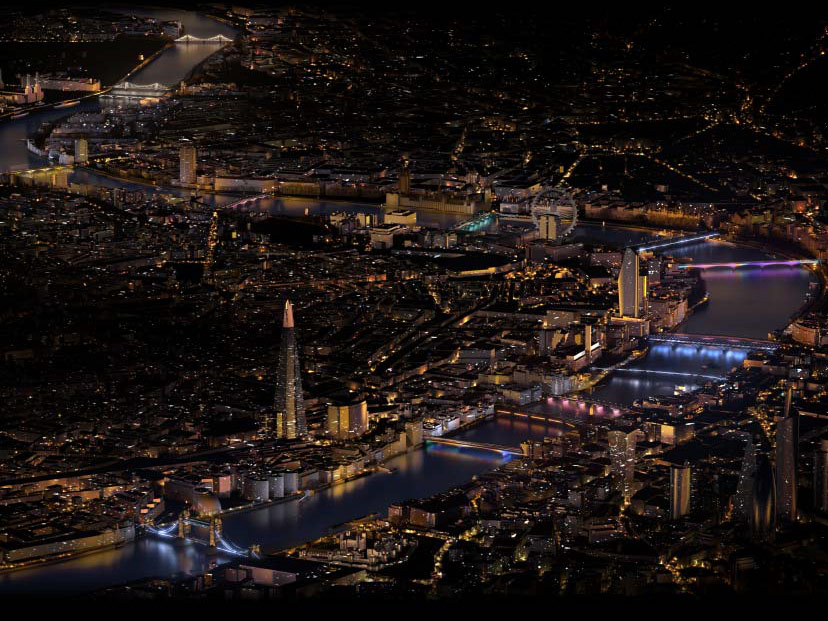 Illuminated River’s original vision spanned from Albert Bridge in the west to Tower Bridge in the east. Beyond the nine bridge installation, the artwork has the capacity to be extended on a bridge-by-bridge basis as all of the design work has been completed.